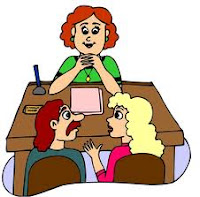 It was 10th of September and I jotted down things I had to ask the class teacher. After all Parents Teachers Meeting now hailed as most important stuff in the parents' and child's life. When I reached the school the surrounding could be mistaken for a Jam session. Parents and children turned out in their best outfit. I was no different either!
When I reached my daughters classroom I could see the anxious faces of the guardians. Some unhappy with their wards' first term marks, a few calculating the numbers from answer sheets again and others reprimanding their children for low scores. There was another category too. Vainglorious parents bragging about their precious wards to others. A lady showed off her Louis Vuitton handbag at almost every instant and the reason for her outlandish behaviour majorly was because her son scored the second highest in the Class 2 A First Term. I made my way through this myriad crowd.

When I reached the table of the Class teacher she quietly asked me to take a seat and placed my daughters answer sheets in front of me. I grabbed them and like other parents scanned through the sheets with enthusiasm. The adrenalin rush was like last ball decider of an Indo-Pak cricket match. I could sense a parent craning her neck just to look at the papers in my hand. And by the look on her face I would know if her child was better or mediocre than mine. Comparisons and Competition right from budding! 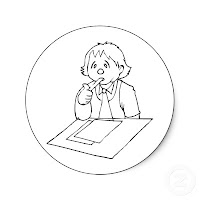 'Can I ask you  few questions please?' A Sixty something lady 's voice made me look up. She was suave and composed. Her smile was infectious as I too responded with her gesture though her target was the class teacher, not me. Yet she acknowledged it. The teacher reluctantly got ready for barrage of questions as it came already from parents demanding reasons for their child's marks which did not satisfy their expectations. 'I am Anand's grandma. His mother is bedridden for past six months and father is out of station, so..,' the lady couldn't complete her sentence as another parent asked the teacher why her daughter's pencil box got missing two days ago. Well the teacher tried to maintain her sanity and focused on the aged lady. 'Yes', please continue Mrs...? 'I am Mrs. Jairam,' came the reply.

' I am not concerned about his marks but tell me is he well behaved in class? Does he share his things? Is he friendly? Does he respect the teachers?  Is he polite?  Does he accept his mistakes calmly? Is he willing to learn? I could see a few like me were stunned. Her questions were enough to draw attention. The teacher looked at others and finally her eyes rested on the lady. 'Thank you Mrs Jairam for asking me these questions. Anand is the  most well behaved, gentle and best mannered child. And now I know why!'  The old lady was beaming with glory. 'This comforts me a lot. I just wanted to ensure that my grandchild has imbibed all moral values. A good human being is rare and I want him to be that.' She thanked the teacher and left with Anand. I glanced at the table where Anand's answer sheets and report card neatly placed. He topped the exam.

Others in the hall appeared so trivial to me.All of us looked such an incongruous contrast to Anand's grandma. I had many questions for the teacher. But left without asking any. I had enough questions intriguing me on my way back. 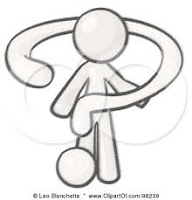 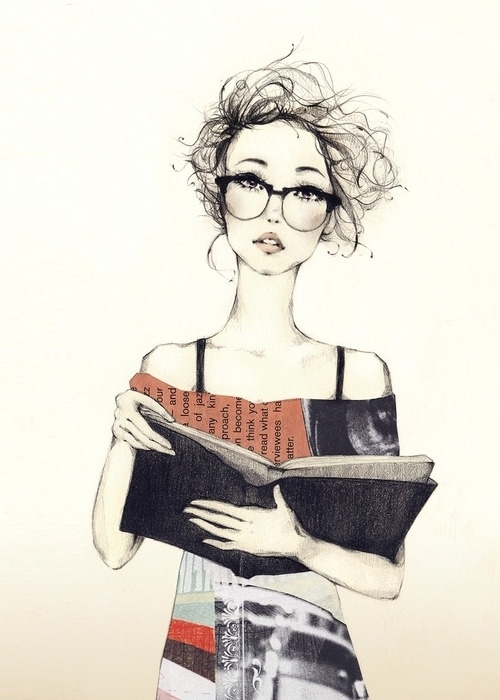